The Car Design & Engineering Group was founded in Turin in 1911 as the XXVII Group of the then Turin Industrial League, under the name of Carrozzieri Italiani, and then merged in 1912 with UIFA - Unione Italiana Fabbriche di Automobili the forerunner of ANFIA.
Since then, all companies that are part of it - those active in the field of style and vehicle design - have undergone radical changes, changing their image, size and objectives in line with the evolution of the automotive world. They quickly became part of the global market: from collaboration with Italian manufacturers to collaborating with European, American and lastly Asian manufacturers. 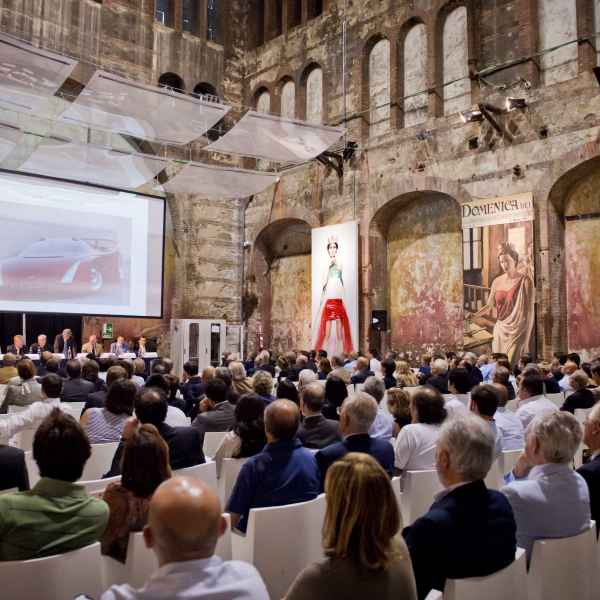 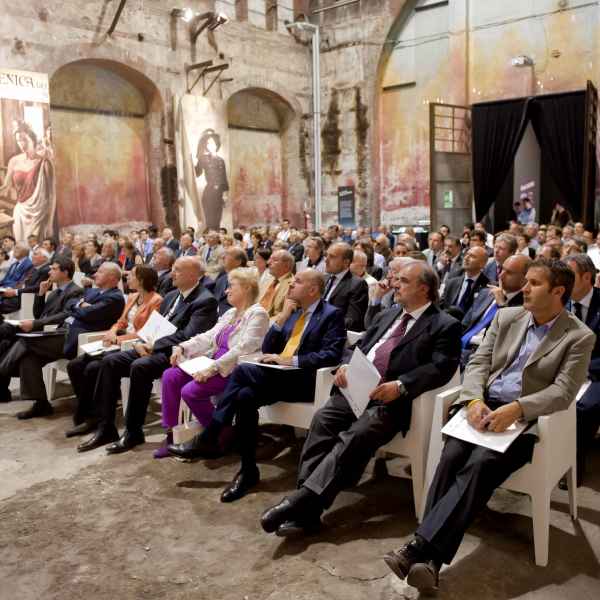 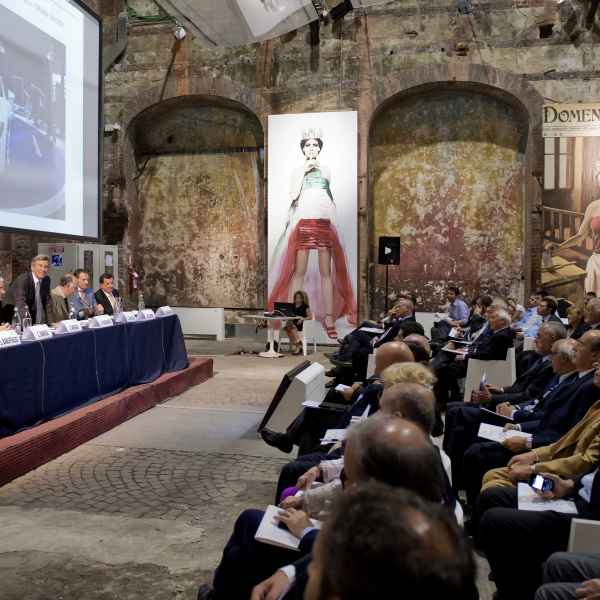 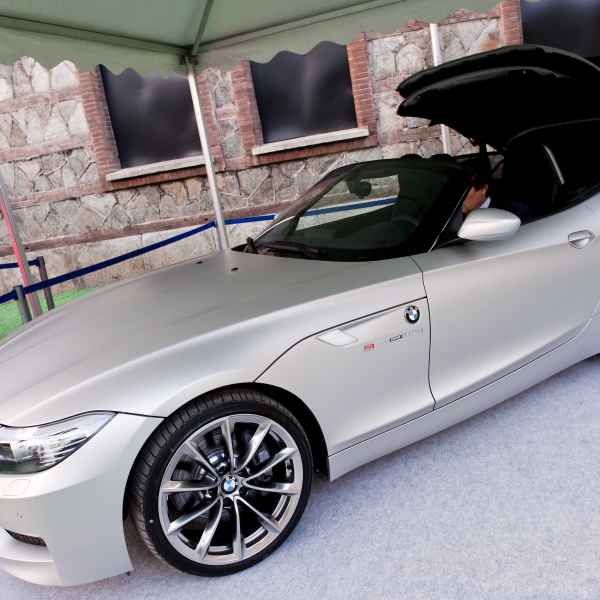 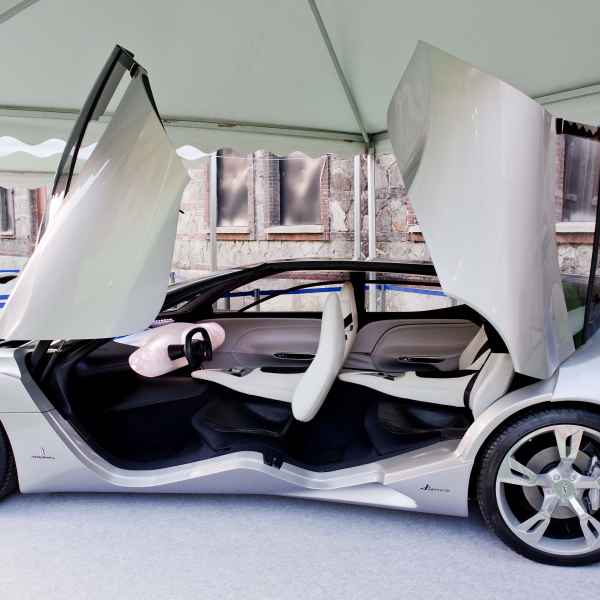 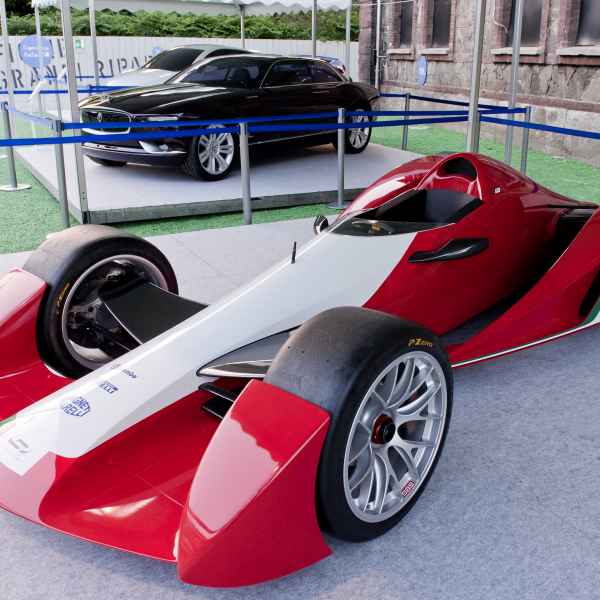 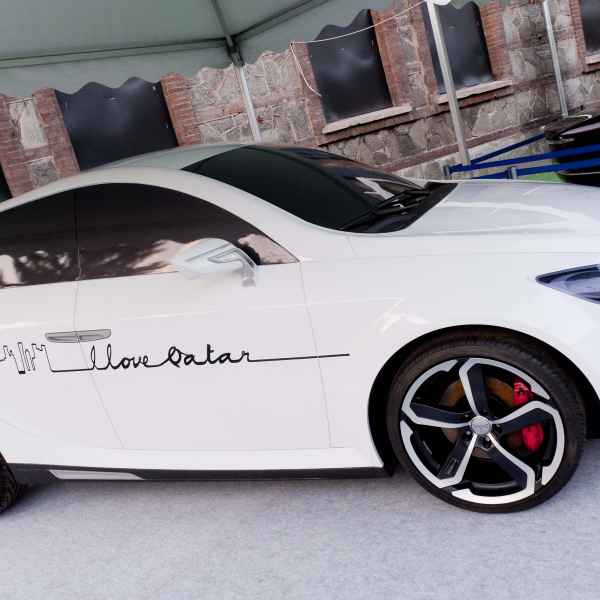